BEYOND THE SUCCES OF NORMA 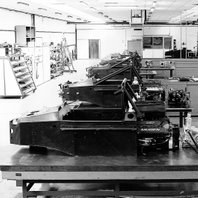 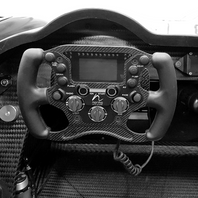 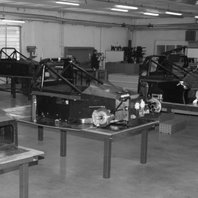 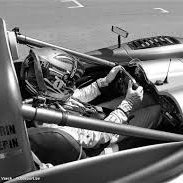 NORMA is a French sports car manufacturer, based in Saint-Pé-de-Bigorre (in the South-West of France), founded by Norbert Santos.  Created in 1985 as an association with around 20 enthusiasts, Norma designed its first car in 1983 (Norma M1); a car that Norbert Santos then tested himself, specially designed for racetracks and hill climbs.

In 1991, having designed 5 different models and enjoyed its first victories and titles, Norma took to the “professional” skies with the creation of a real trading company.

The 2000s marked a significant turning point for the development of Norma with the launch of an ambitious CN FIA prototype, the M20; a winning move that today makes the Norma M20 one of the most widely produced prototypes in the world, with more than 400 copies manufactured worldwide.

Beyond the impressive success enjoyed by its M20 range all over the world with more than 70 national titles (24 of which were acquired in 2014 and 2015 alone!), Norma also took part in the extraordinary Pikes Peak adventure with the official Porsche driver, Romain Dumas, an event Norma won in 2014 and then again more recently in 2016 with its proto M20 RD 4W, a 650 cv, 650 kg four-wheel drive prototype.

At the end of 2017, Duqueine Engineering has acquired Norma Auto Concept, which will see the longtime French prototype constructor be aligned under the Gilles Duqueine and Yann Belhomme-led organization.  The company, to be known as Norma Automotive, will continue to produce its M30 LMP3 car as well as pursue “new challenging projects” and international development of the brand.

“This new collaboration will breathe life into Norma and also into the spirit that has been driving us,” said Norma founder Norbert Santos.

In 2019, Camille Santos (daughter of Norbert Santos) will take over the CN-category in collaboration with engineer Guillem Roux under the name Nova Proto, based in Saint-Pé-de-Bigorre.